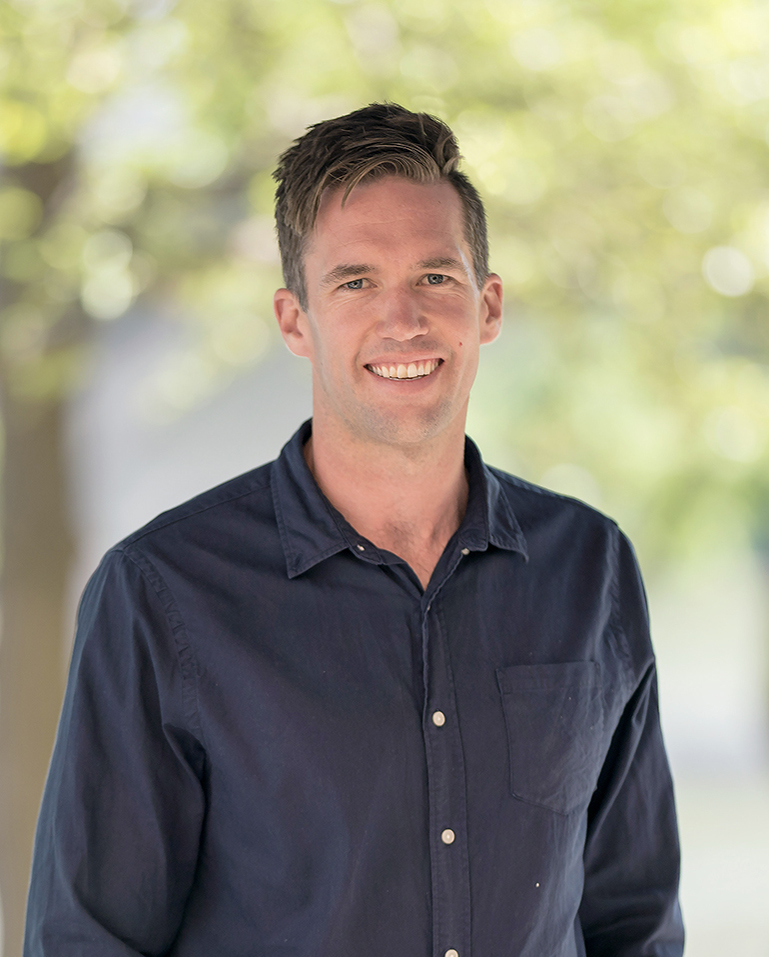 In 2011, James joined ARMS Reliability following the expansion of the company into the U.S. and South Africa, and with growth plans into the United Kingdom and Canada on the horizon. James started as the Financial Controller, looking after the business services responsibilities, primarily focused on reporting and compliance. In 2017, James moved into the Chief Financial Officer role and took over global management of the Finance, HR and Administrative functions.

GET TO KNOW JAMES

Prior to joining ARMS Reliability, I was working at a renewable energy company based in Melbourne, with offices in Chile and Brazil, which no doubt ignited some of my passion for working in a growing multi-national company. I was lucky to work in a variety of different roles within the business services, tax and reporting teams, which broadened my horizons and gave me a strong foundation coming to ARMS. Prior to making the leap into corporate accounting, I worked at a chartered accounting firm, obtaining my ICAA accreditation. ARMS Reliability was actually a client of mine, so over 10 years later I’m back in a very different role and enjoying every minute of it.