The 2-month-long project was completed virtually. After ensuring the new plant design meets the expected availability and capacity metrics, that any planned operational and maintenance-related downtime was factored in and that overall system performance meets the target requirements, the final study enabled Climeworks to use the project outputs to offer stakeholders confidence in planned operational performance.

“We were very excited to work with Climeworks to expand their knowledge on the concepts of Asset Strategy Management and reliability engineering,” said Stephen Reeve, General Manager Operations, ARMS Reliability. “The study was undertaken remotely with numerous workshops between the Climeworks team in Switzerland, and the ARMS Reliability team in the US and UK. As an organization focused on making reliability a reality for our clients, we are proud to have supported Climeworks.”

"Working with ARMS has been a very positive experience. Their expert views have helped the project be more successful.” Maxime Tornier, R&D Project Manager, Climeworks.

One of two things happens to the Climeworks air-captured carbon dioxide: either it is returned to earth, stored safely and permanently away for millions of years, or it is upcycled into climate-friendly products such as carbon-neutral fuels and materials. The Climeworks direct air capture technology runs exclusively on clean energy, and the modular CO2 collectors can be stacked to build machines of any size.

Together we can build a climate-positive world. Join us!

New: Give climate-positive gifts to Inspire your friends and family with a sustainable gift that removes carbon dioxide from the air. 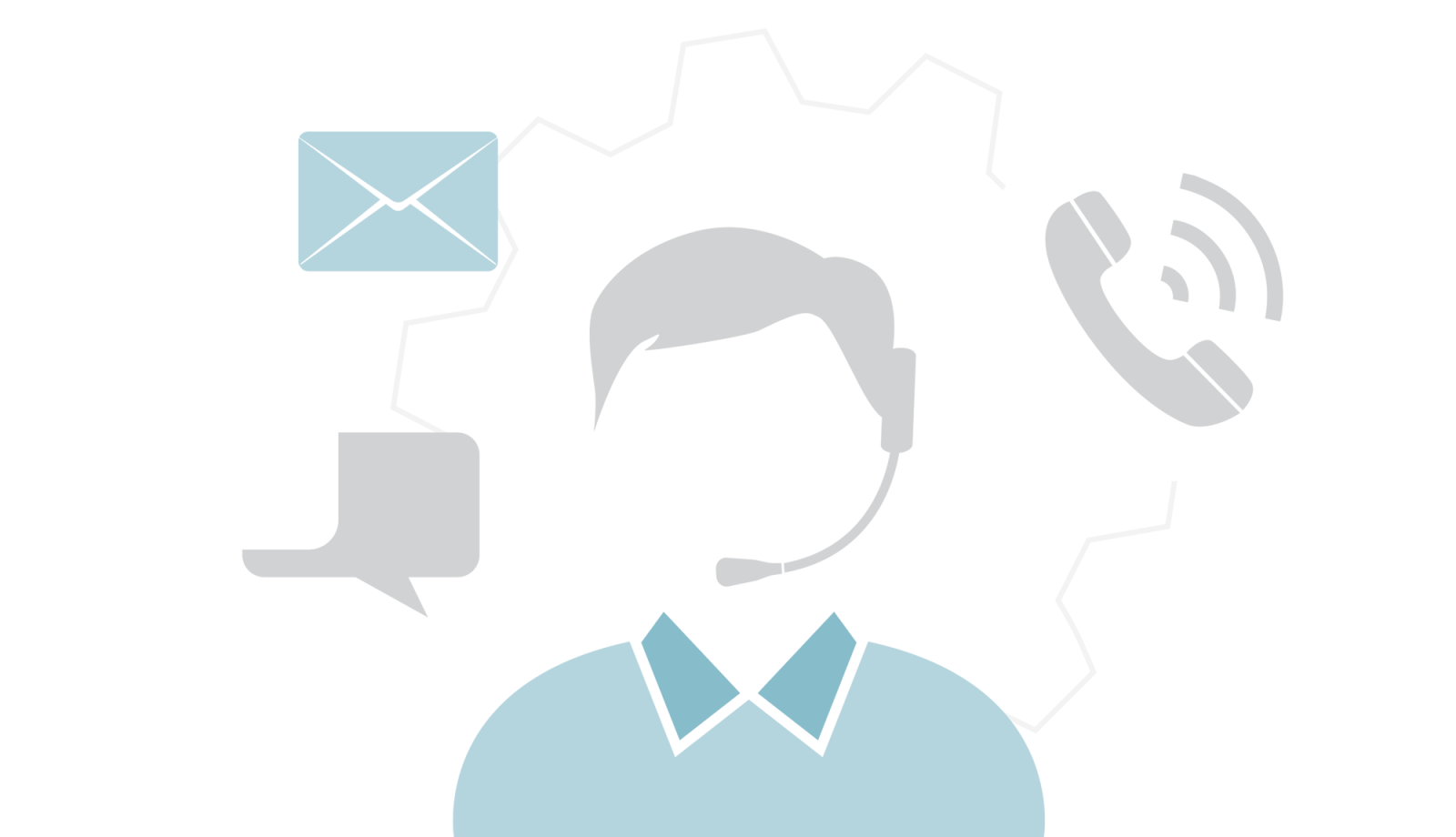 Questions? We'll put you on the right path.

Talk to us about how we can help guide your reliability journey.